Be careful what you wish for: Youth radicalism in Brexit’s aftermath

In the immediate aftermath of the Brexit vote there was a loud and widely reported reaction from young people across the United Kingdom. This anger among young people at the Brexit result was widely derided at the time. The Spectator, a right-wing magazine that had supported Brexit led the assault with an article by Lara Prendergast titled, ‘Brexit was a rude political awakening for young people’. The general charge at the time was that young people for all their enthusiasm for Europe had not gone out and voted; they therefore did not deserve the right to be so angry at elderly voters who on the whole had voted Leave.

Initial reports suggesting that youth turnout at the referendum was just 36% resulted in various articles disparaging young voters’ protestations. Anna Rhodes in The Independent aggressively pointed out to young people that: ‘‘If you want to secure your own future, you know what would be a good idea? Actively leaving your house, heading to the polling station and exercising your democratic right to vote as a UK citizen. By not getting out and voting on Thursday, the young handed the EU referendum to the grey vote on a plate.’’ This argument was effective at discrediting the protestors in London and the infamous petition against Brexit, described by Rhodes as ‘absurd.’ Despite all the vitriol poured on young ‘remoaners’ later findings in fact revealed that turn out among those aged 18-24 was 64%, about the overall for Britons at general elections. It was instead the 90% turn-out among those over 65 that appears to have swung the result.

Since then the UK has gone through two prime ministers and one of the most extraordinary general elections in the history of British politics - one where the result was fundamentally and decisively shaped by younger voters. It seems that youth politics has responded to the charges levied by Prendergast and Rhodes but perhaps not in the way desired.

The widely unforeseen success of Jeremy Corbyn at this year’s general election can be put down to an assortment of different factors. One reason, that I’m certain will be analysed for years to come, is the forces that contributed to his overwhelming support among younger voters. Of great significance is the way Brexit has exposed the structural and generational injustice of British politics. For example, the UK’s departure from the European Union will affect its universities, which currently receive around 15% of their funding and 2.6% of their total income from the EU.

One of the most powerful examples of the way the Brexit decision will impact young people I’ve come across is in a Scottish study looking at youth work. The report, reflects the links between a decline in the quality of youth services, EU funding and government austerity. The picture is damning. Despite the impending crisis youth work is facing and the long term benefits it brings, support for these services is endangered by the political (and literal) capital expended by the current government on achieving Brexit. Furthermore it’s a departure that is intended to achieve a set of goals that lack any relation to the political interests of young people. Take access to the single market for example, according to an in-depth study by Undivided 65% of young support remaining in the single market, a matter that even young Leave voters agree on. 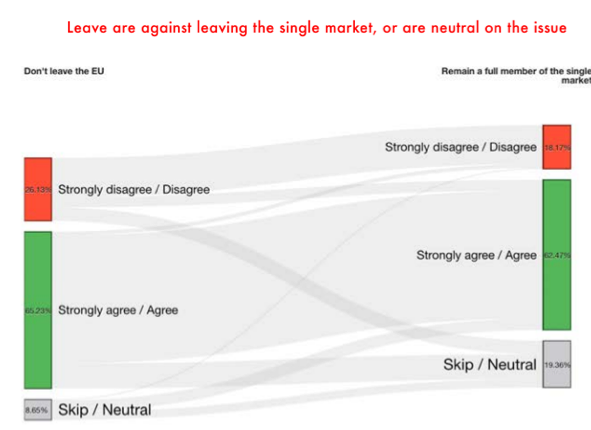 A brief look through Undivided’s study shows that the attitudes of young people on almost every matter concerning membership of the European Union have been marginalised. The generational unfairness that fuelled Corbyn’s success this summer owes a great deal to the blindfold Brexit has removed from the belief that the Conservatives are acting in their best interests. A decisive majority of young voters support keeping freedom of movement (78%) and a similarly strong majority (66%) disagreed with significantly reducing and limiting immigration from EU countries.

It’s in this context that support for Jeremy Corbyn and the Labour Party among young people makes so much sense. On the issues that matter like housing, education and austerity his campaign resounded deeply with them. The failures of the Remain campaign during the referendum contrast starkly with Labour’s election efforts this summer. Remain were unable to shift the debate away from migration and their shallow attempts at engagement with young people typified in the #Votin campaign ad which backfired and completely failed to engage.

Since the Brexit result social media has been critical to the development of a shared sense of grievance among young people. The Labour Party seized upon youth frustration with politics in general in the build up to June 8th. A study by LSE (below) encapsulates this; in the final few days of the general election Labour shifted its attention online away from targeting specific issues and the other parties. In its place online ads focused on getting young people to vote on election day, these efforts vastly outweighed those of the made by the Conservatives and Liberal Democrats. The result was a social media friendly leader who, combined with a concerted online campaign to get out voters resonated and mobilised a section of the population that government had marginalised. Younger voters radicalisation after Brexit was exacerbated by a government that had seemingly so little interest in them.

The consequences of this, as aforementioned, were dramatic and historic – constituencies with a younger population swung to Labour by an astonishing margin. Seats such as Warwick and Leamington (which hosts a large majority of students attending Warwick University) swung from the Conservatives, profoundly complicating Theresa May’s path to Brexit. Facing an even more complex position in Northern Ireland; a House of Lords that can reject bills from a minority government and an emboldened opposition many of those who disparaged young people’s politics last year may now regret their critiques. 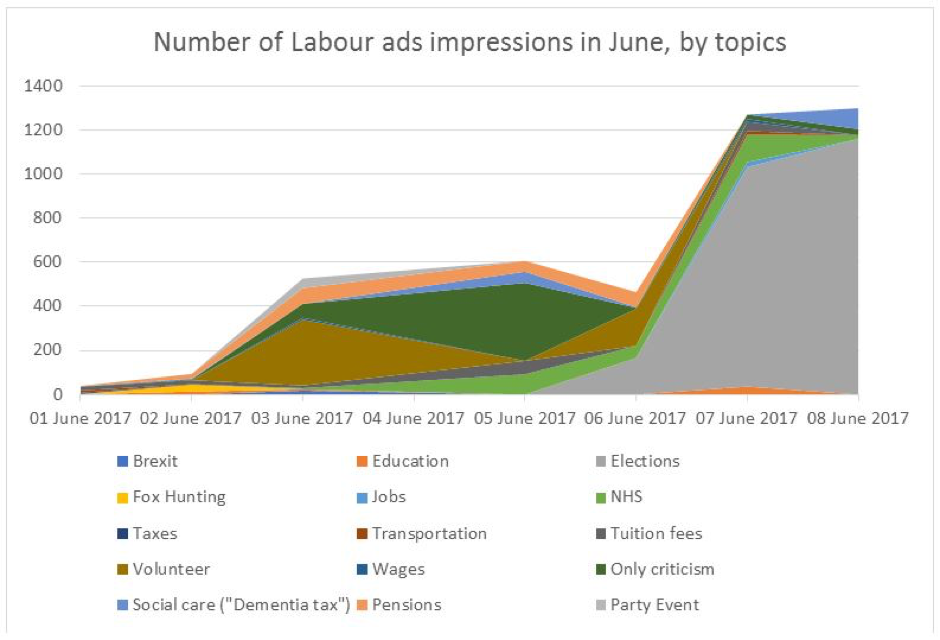 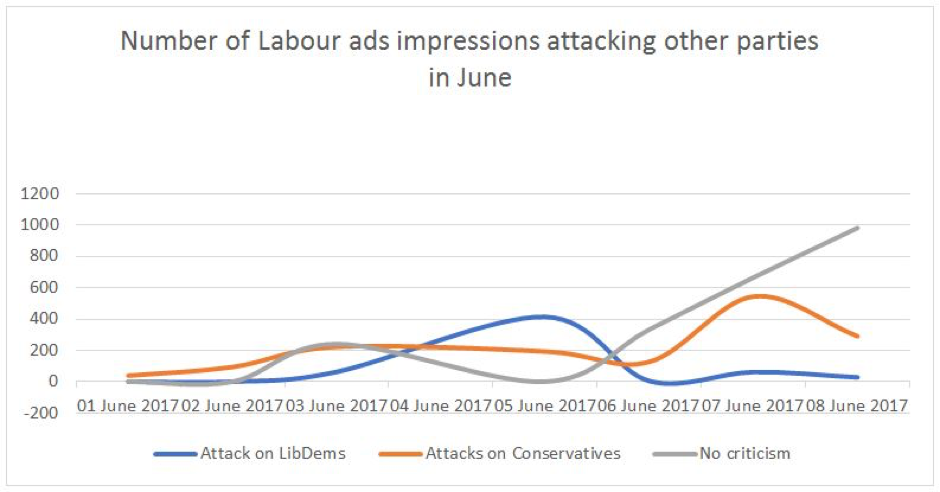